research
Andréasson lab
We study how cells maintain their proteomes functional with the help of the proteostasis system to ensure health and aging. Our projects develop insight into the mechanisms of the proteostasis system, including chaperone-assisted protein folding at the ribosome, protein quality control (UPS and autophagy) and transcriptional stress responses (Hsf1). The experimental approaches integrate genetics, biochemistry and cell biology and we employ budding yeast (Saccharomyces cerevisiae) and mammalian cell culture as models.

The proteostasis system is burdened by mistakes during protein biosynthesis as well as by structural damage caused by intrinsic and environmental stressors. This endangers the health of the organism by accelerating the production of toxic misfolded and aggregating proteins.

Protein aggregates are linked to disease progression and are found in the brains of individuals with neurodegenerative disease, e.g. Alzheimer’s and Parkinson’s. Furthermore, cancer cells with its high growth rates, genetic instability and stressful tumor environments accumulate misfolded and aggregated proteins. The age-related decline of physiology is also associated with protein misfolding suggesting a connection between age-induced decline and impairment of the proteostasis system.

Understanding the molecular mechanisms that counter-balance proteostasis damage is a fundamental scientific challenge and is crucial for the development of new strategies to combat disease and aging. We work to unravel these mechanisms.

Current projects aim at providing insight into the setup of the proteostasis system at the molecular level. We combine methods from molecular biology, biochemistry, genetics and cell biology. Concepts are developed in the model eukaryote budding yeast (Saccharomyces cerevisiae) and tested in human system using biochemistry and cell culture.

We are expanding the known proteostasis system by exploring new putative chaperones starting with the yeast model. Characterization unravels how these orphan molecular chaperones function on the biochemical level as well as their role and interactions within the cellular proteostasis system.

The research group has a long-standing interest in the mechanisms of protein quality control, i.e. how the cell ensures removal of toxic misfolded proteins. We mainly focus on developing insight into the function of molecular chaperones Hsp70 and Hsp104 and how they participate in protein quality control, including removal by refolding (disaggregation) and degradation (UPS and autophagy) of the misfolded and aggregated proteins. 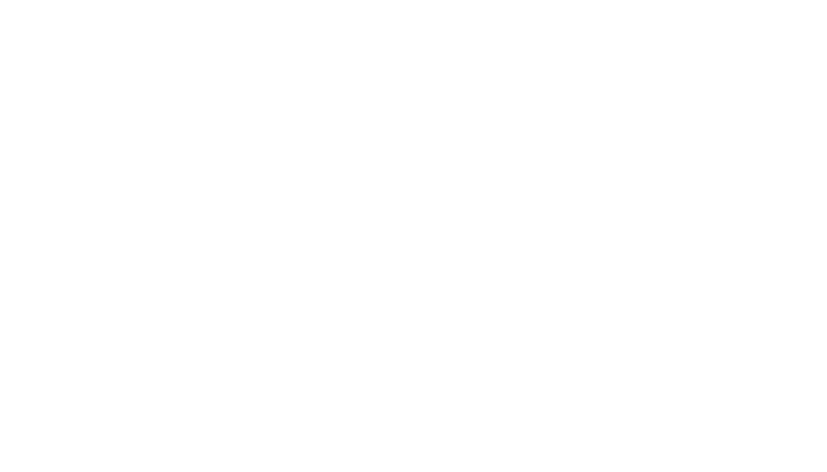